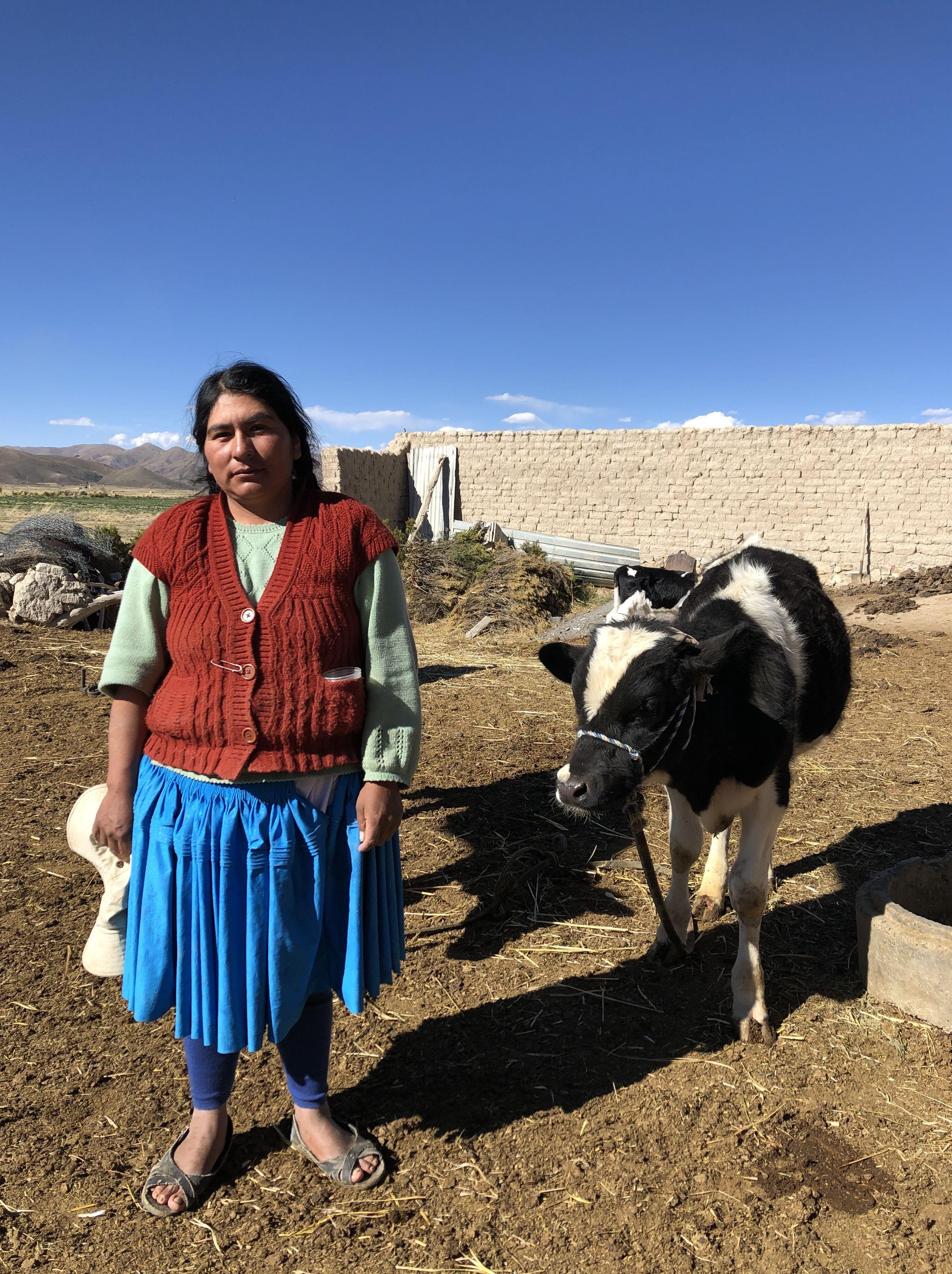 In Bolivia, dairy farming families subsist on income from milk sales and cheese production. It is a country where cow productivity is relatively low. The average daily production per cow is 10 litres, compared with an estimated 25 litres in European counterparts.

With the aim of increasing resilience to a changing climate, dairy farmers in the highland of Challapata and the lowland of Capinota have begun supplementing their cattle feed with probiotic additives that contain organic herbs, fermented with lactic acid bacteria – also known as beneficial microorganisms.

Statistically, the average milk production per cow being fed Animal Biosa is 25% greater than for cows without the additive. The product also lowers the somatic cell count (SCC) of the milk produced, from 160.000 to 85.000, indicating better animal health.

So, it’s not just about increased quantity, but also quality. In the past, many of these farmers have experienced rejection by distributors due to high acid levels in their milk. But since the introduction of probiotics, farmers report being able to sell all of their milk, bringing increased income capacity.

But what about the cows themselves? From an animal welfare standpoint, farmers have commented their cows have healthier appetites, glossier fur and according to some of the farmers they appear generally calmer, even playful.

“A daily supplement of Animal Biosa with fermented herbs helps stabilize the microbiota, supporting the absorption of nutrients. Animals with an optimal intestinal function are more resilient towards stress in the gastro intestinal tract.”

Besides supplementing dietary feed, farmers in the program are also testing new manure management practices. Currently, manure is simply left in piles by farmers and not put to further use, which is both inefficient and unsustainable. To facilitate manure use in local crop production, the project has set up compost production infrastructure that also uses beneficial microorganisms as a bio-stimulant, in this case to optimise the composting process.

The idea is that farmers using this organic fertilizer will benefit from a more resilient and higher yield crop production. Any surplus compost will also be sold to the local project partner, BIOTOP SRL, and used to produce a highly valuable bio-fertilizer, with additional beneficial microorganisms.

Besides expanding farmer incomes and enhancing climate resilience, the project has an additional climate change mitigation focus, targeting the reduction of greenhouse gas emissions (GHG) in dairy production. Globally, the livestock sector represents an estimated 30% of GHG emissions, with emissions coming from two major sources: 1. the digestive process known as enteric fermentation, in ruminants, such as cows, sheep and goats, and 2. the management of manure.

New research indicates that using lactic acid bacteria to optimize feed digestibility in ruminants and using bio-stimulants in processing their manure can both contribute to lowering GHG emissions, which is what this program sets out to do in the dairy sector.

“We’re delighted that our products and technology can strengthen the livelihoods of farmers and dairy producers in these vulnerable areas, while at the same time having a positive effect on the environment,” says Nielsen.  “I’m also proud to see that this project is very much in line with our own company vision and goals.”

The project is being implemented by Biosa Danmark ApS in Denmark and Biotop SRL in Bolivia with financial support from the Nordic Climate Facility. 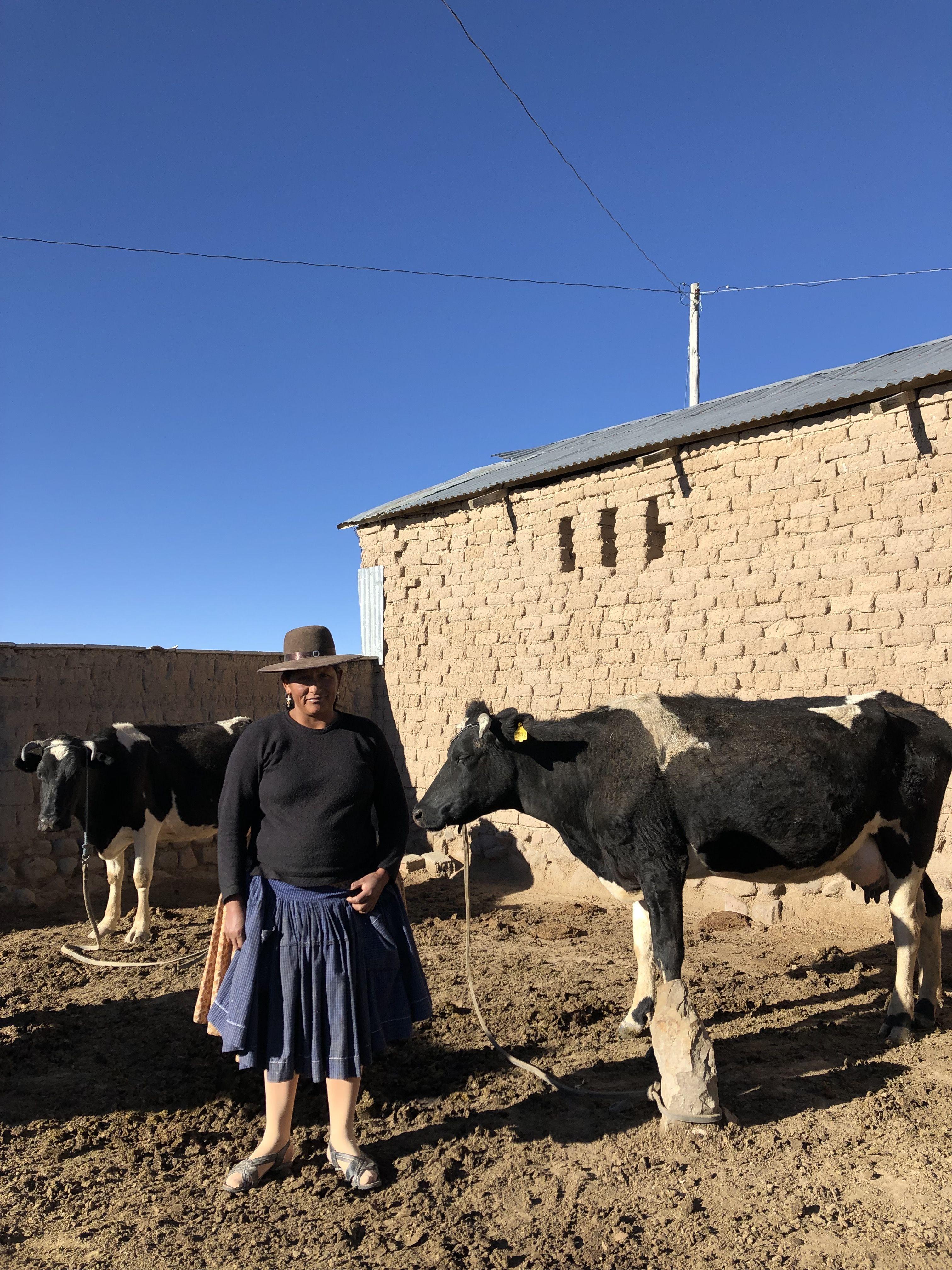 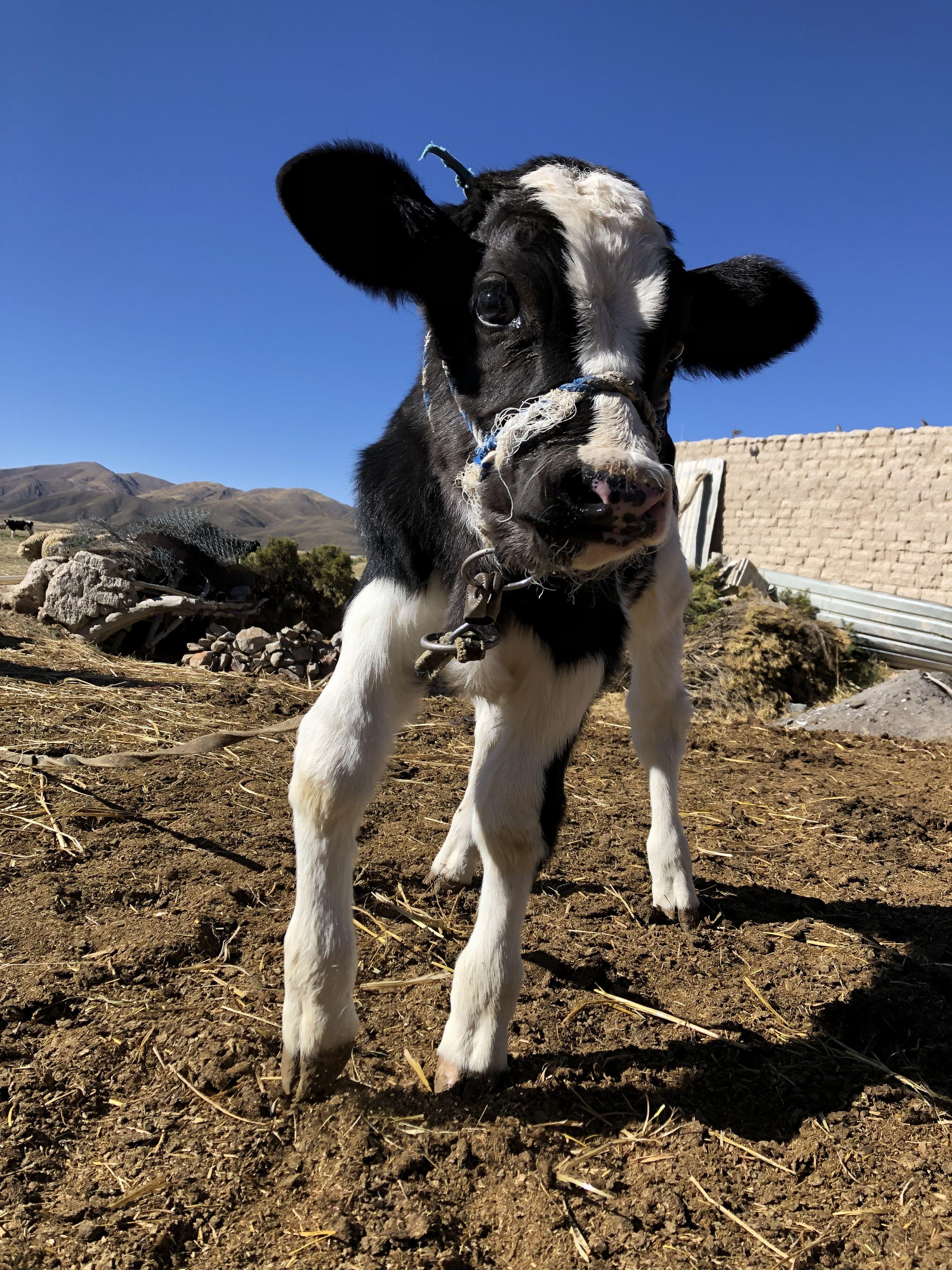 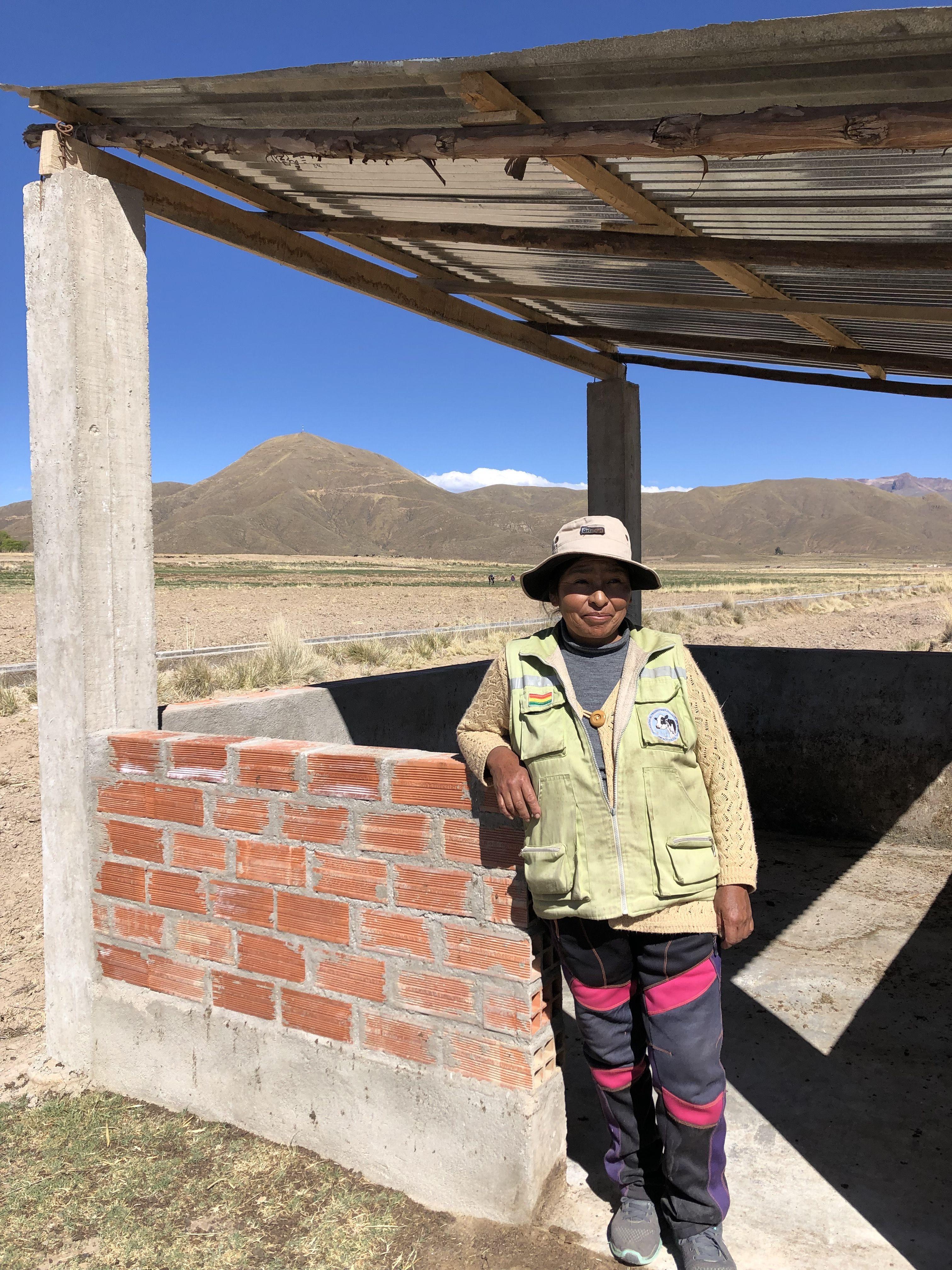 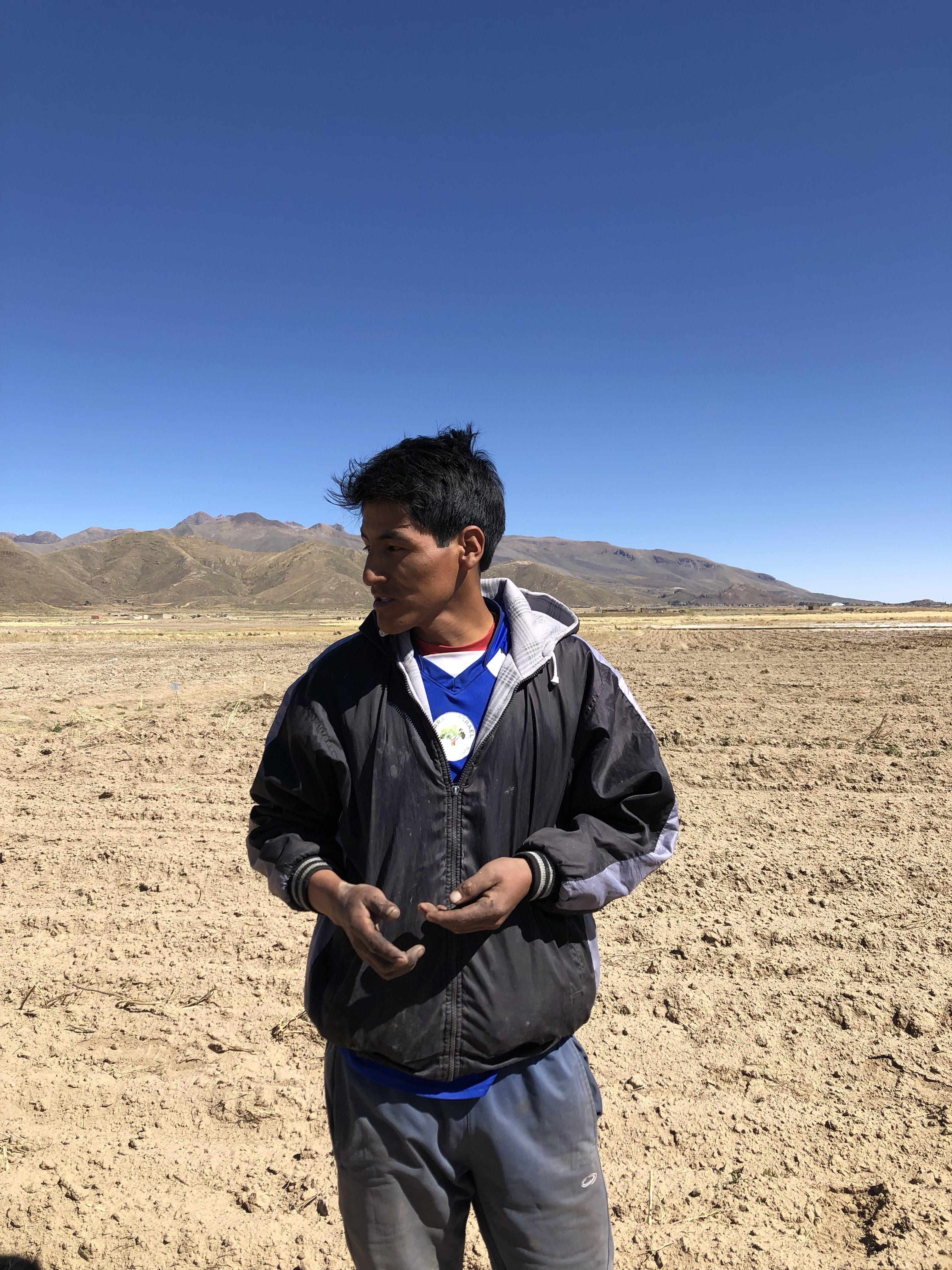 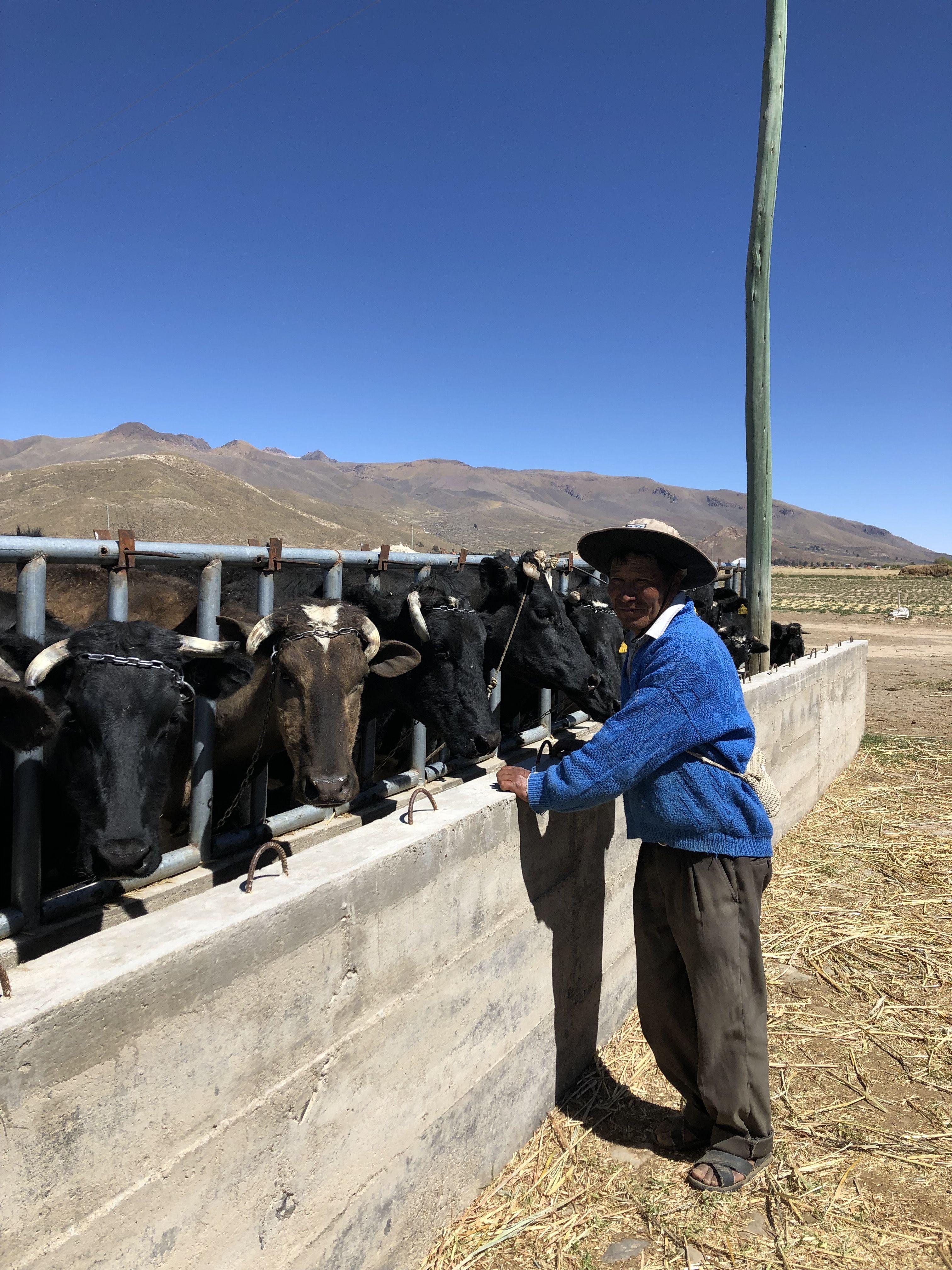