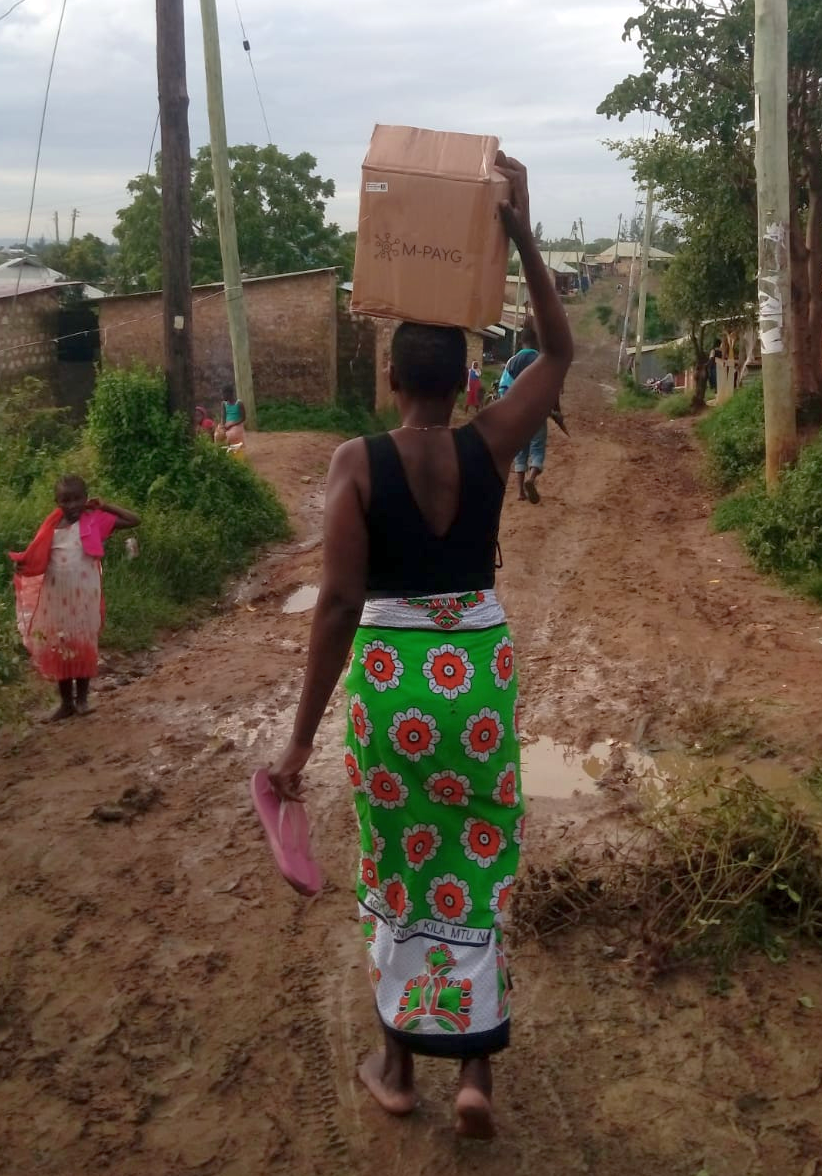 “In Malawi even if you’re on the grid, you can’t count on lighting or running basic appliances, because there are so many blackouts!” laments Hellen Chabunya, Country Director, Total LandCare Malawi. “And most people don’t have access anyway.”

Malawi has the lowest rate of electricity access in Africa, with less than 10 percent of the 18 million population able to access electricity, and a notably low average household electrification rate in rural areas of less than 2%.

The mobile pay-as-you-go solar home systems, will be sold on a lease-to-own basis to rural low-income households.

“Families joining the project will make small mobile payments that break down the total cost into affordable chunks,” explains Asger Trier, M-PAYG Founder. “This makes the solution radically affordable for these people who have never before been able to access sustainable solar energy.”

The shift to solar in many cases means eliminating environmentally degrading existing energy sources such as kerosene and battery torches for lighting; or firewood and charcoal for cooking. “Over the targetted two-year period, we expect to reduce greenhouse gas emissions, CO2e, by at least 2730 tons by 2020,” Trier predicts.

The project began by assessing the markets in Nkhotakota and Ntchisi, where 1,700 households were surveyed. But there’s a problem. “Almost everyone we interviewed wanted the system,” Chabunya reports, “but they can’t all afford it.” Therefore, even during the initial survey phase, she and her team wanted to show people additional energy uses and potential income generating appliances stemming from the system that could help fund the down payments. “Access to energy opens up a much bigger arena than people first think.”

According to Chabunya, the first focus is usually on lighting and powering some appliances like a phone, radio or TV – having a TV in these communities is already a big status upgrade. But the project also aims to go beyond basic electrification. As Chabunya puts it: “We want to inspire people to think more about what’s possible. To ask themselves: what could we use this power for and how might it better our lives? You could say it’s about expanding mindsets.”

Entrepreneurial activities already in the pipeline include phone charging stations; home hair salons; investing in fridges to sell juice and cold beer; and one pilot family is even planning a TV pay-to-view service. All helping to expand and optimize family incomes beyond farming.

All good news for women and girls

As Chubunya explains, just being able to turn on a light can be ground-breaking for a school age girl, who otherwise gets up with the sun at 4 am to start her chores and works through the limited daytime until the sun goes down “When the sun sets it gets pitch dark quickly and there’s no more chance to do anything if the family doesn’t have light.”

With a solar home system, the same girl can make use of some hours of darkness. Normally she would have to wake up at sunrise to have time with her homework before starting her chores and then going to school. With light provided by the solar home system, she might sleep a little longer in the morning before starting her chores and fit in study time in the evening instead. And if her parents also earn additional income, they may invest in a clean cooking stove, which will reduce the burden of fetching firewood for fuel. They may even use the extra money for a TV, which will open up a world of new knowledge to the whole family.

For now, the project focus is only on farming households but, with scale, the plan is to target health centres, where women still give birth by candlelight and there are no fridges to keep medication; as well as schools, where a lack of electric lighting shortens the school day to often exclude girls.

Most Malawi secondary schools have two streams. The top stream claims the best hours of daylight and tends to favour boys, less burdened by household chores; while a second stream convening for a much shorter time in the late afternoon, is more populated by girls.

“Girls’ education is a big problem here,” Chabunya exclaims. “But we think widespread access to electricity at home and at school could really help level the gender playing field.” 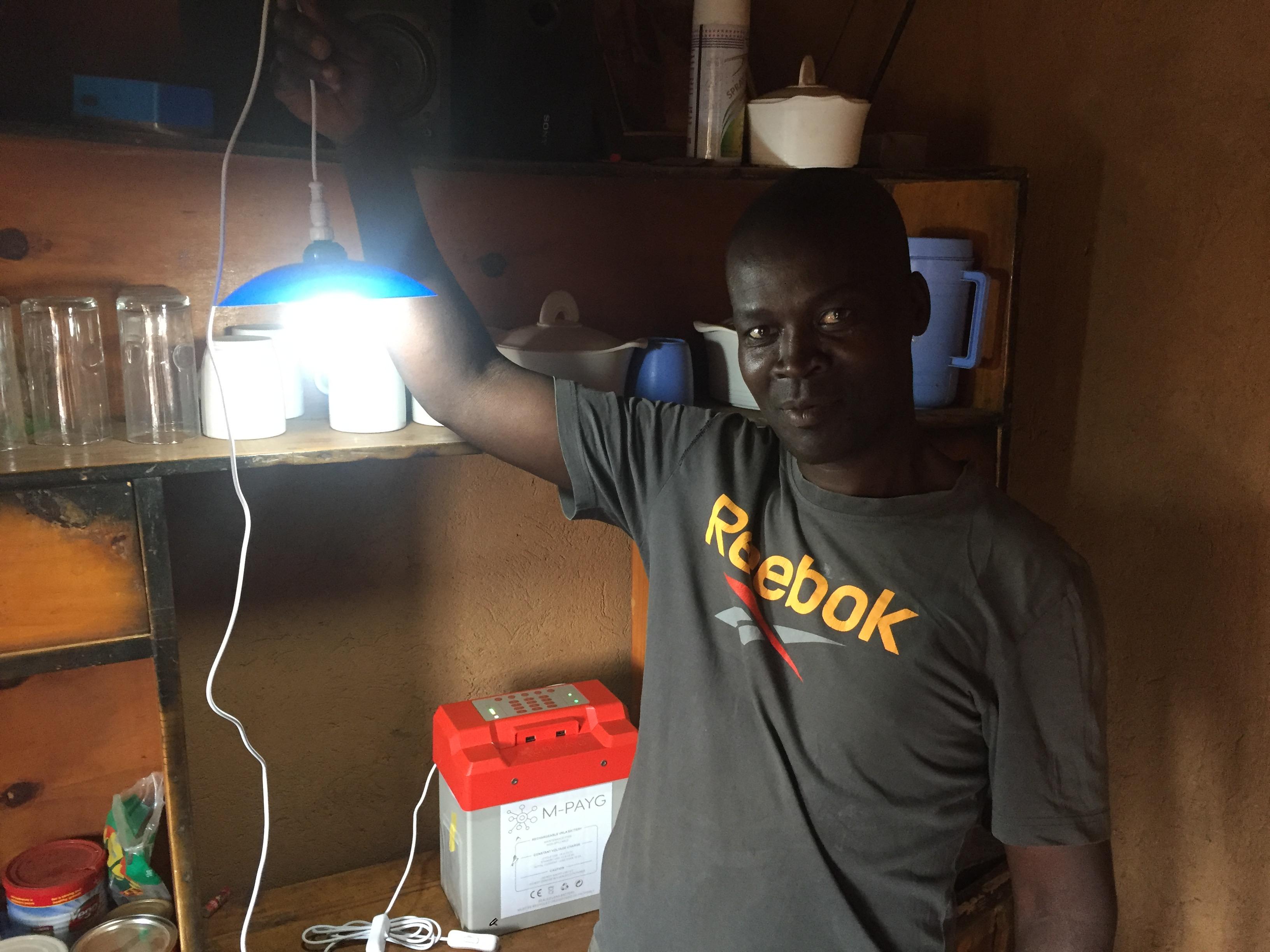 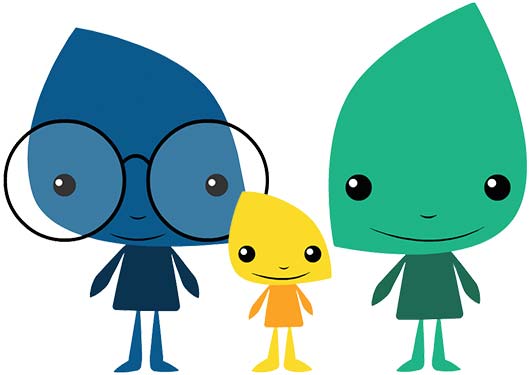