Example of climate resilient interior. Safe room behind tv, and ceiling/roof with bracings

In Vietnam, climate change poses a significant threat in rapidly growing cities. With strong rural-urban migration and low incomes, many households cannot afford permanent, high-quality houses and are at risk of severe structural damage during seasonal typhoons, which appear to be increasing in intensity due to climate change. The aim of the NCF project Implementing Incentives for Climate Resilient Housing Among the Urban Poor in Vietnam was to increase the penetration of storm-resilient housing among low-income households in Central Vietnam by testing different incentives schemes for investments in resilient housing.

The project concluded that for near-poor households, a subsidised loan and free technical assistance is not sufficient to motivate most households to invest in climate-resilient houses. Converting one-third of the loan to a grant (corresponding to 5-10 percent of the total cost) more than doubles the take-up and incentivises households to invest in climate-resilient homes, consistent with the idea that a small grant acts as a lever. A larger grant, as well as technical support, is needed for poor households.

The project recommends that the local and central government in Vietnam base their policies on the conclusions of the project. The size of the subsidy for near-poor households is similar in size to what has previously been spent on supporting house repairs after severe typhoons.

135 houses have been built or retrofitted as part of the project and are now more resilient towards extreme weather conditions.

"Thanks to the project my family feel more secure in this house. I am now not worried about how and where to evacuate in rainy and stormy seasons. My children have a better place to sleep and study without rainwater leaking from the top as before. After having this house, my husband and I put more focus on increasing family's income to cover daily living expenses plus an amount of monthly repayment.” One of the beneficiaries of the project. 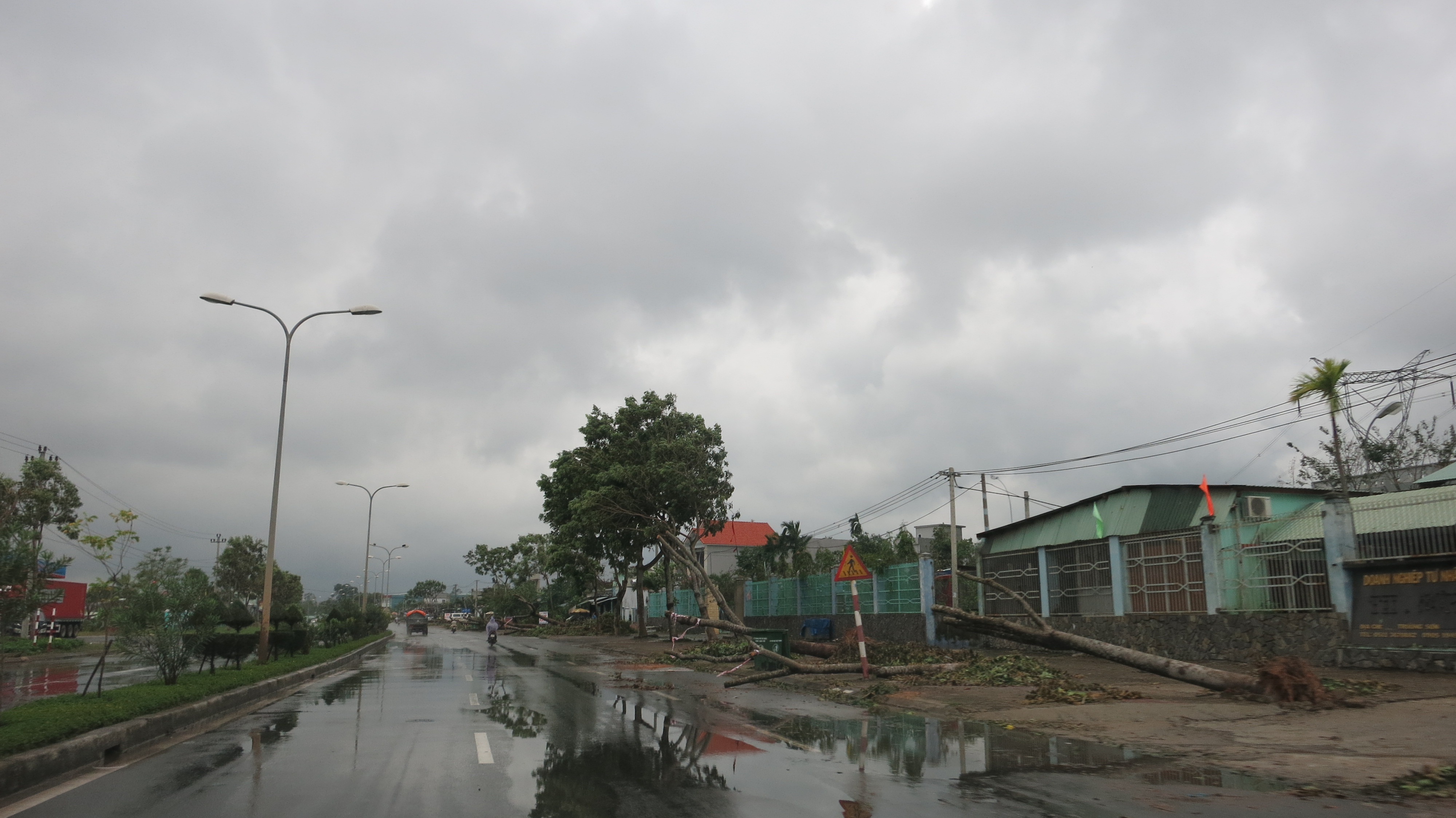